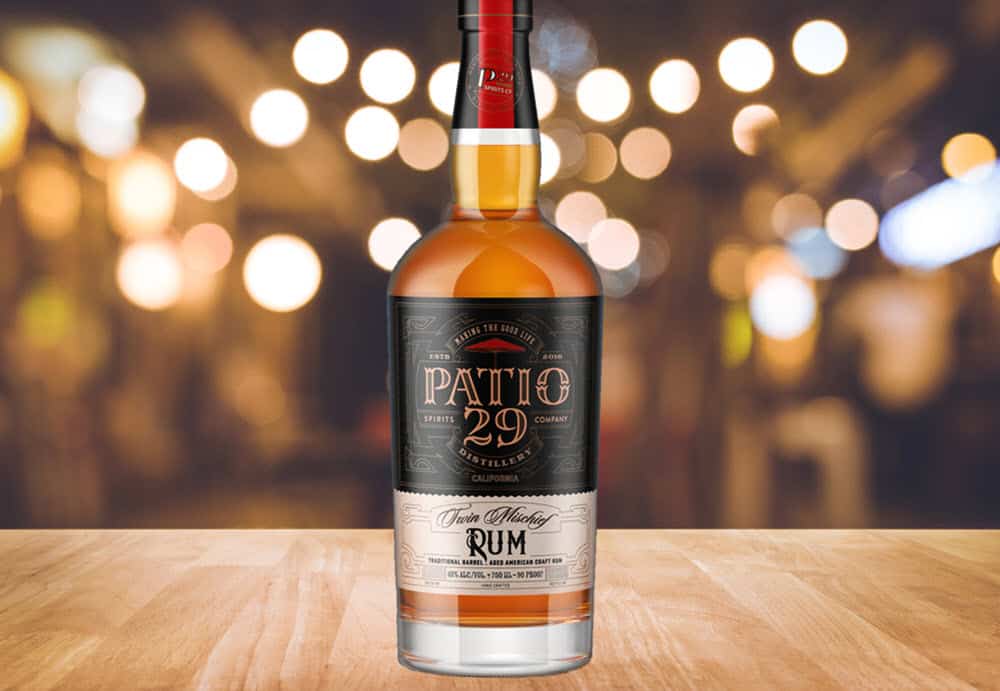 Yes, we will make rum!

Few people know the historical importance of rum in this country.  The increased taxation of it ignited our revolution against, and independence from, England and motivated our young county’s conversion to grain spirits.

Rum has its own classification under U.S. regulations:  “an alcoholic distillate from the fermented juice of sugar cane, sugar cane syrup, sugar cane molasses, or other sugar cane by-products, produced at less than 190° proof in such manner that the distillate possesses the taste, aroma, and characteristics generally attributed to rum, and bottled at not less than 80° proof; and also includes mixtures solely of such distillates.”

In other words, rum is a spirit made from sugar cane and the manufacturing byproducts of sugar cane.

Unlike the strict requirements for what goes in the bottle of an American whiskey, the rules for rum are very limited.   Consequently, of the run we find on the shelf these days, many have added color and sweetener.  The average consumer lacks access to higher quality “pure” rum that a craft distiller like Patio29 Spirits Co will make.

Patio29 Spirits Co.’s Twin Mischief Rum™ will be made from a distillate of 50% dark molasses and 50% raw cane sugar that will be aged 50% in new oak barrels, and 50% in barrels previously holding bourbon.  The design of our rum is to appeal to bourbon lovers as well as those who appreciate a fine aged-rum… but will also satisfy those who love a flavorful aged rum for their mixed cocktails.

We do not judge spirit drinkers.  Mixed, sipped, shots… anyway you like it… we hope you like our Twin Mischief Rum™.  And we hope you enjoy the good life!

Something went wrong. Please check your entries and try again.
Posted in Uncategorized