The Spirit of the Grain 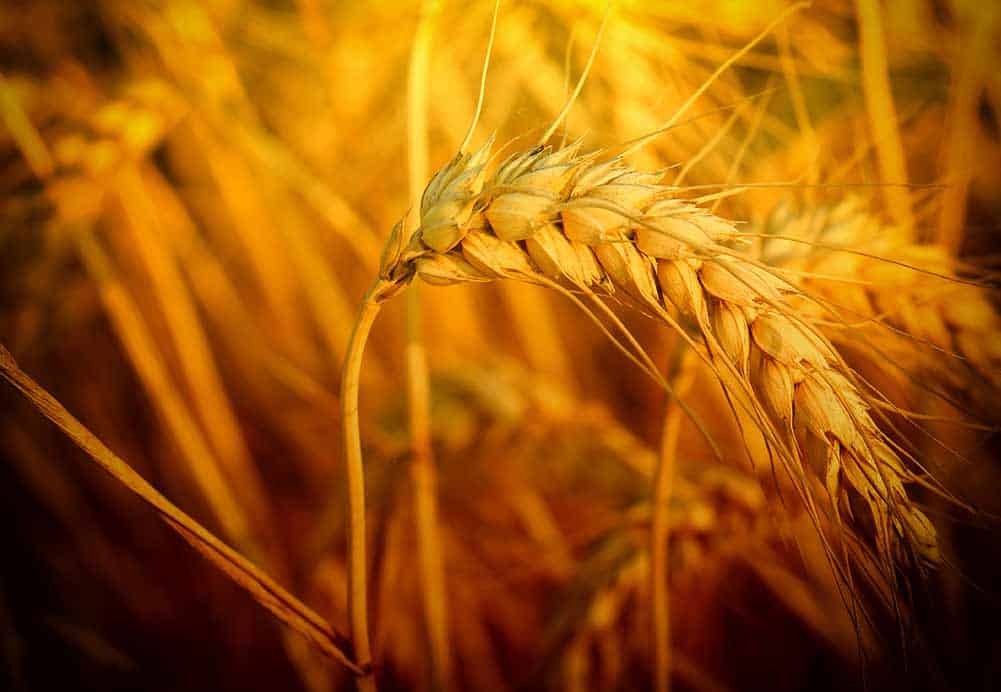 A Bit of History on American Spirits
Today most spirit-lovers can rightly identify whiskey, more specifically bourbon whiskey, as being distinctly American. However, in the beginning the drink was rum.
An offshoot of the Caribbean’s sugar trade (rum is fermented molasses), the drink quickly found its way to the American colonies. So much of it, that in 1699 a British observer commented that rum was “much ador’d by the American English” as “the Comforter of their Souls, Preserver of their Bodies, Remover of their Cares, and Promoter of their Mirth.” Some historians think around this time American men drank, on average, three pints of rum every week.

Rum might have been the cause of the American Revolution!
At the very least, the colonists were miffed when the British taxed the ingredients for their booze under the Sugar Act of 1764. And, some speculate rum may have helped the American cause by assembling some of the Revolution’s most important figures.

Rum may have also charged up Paul Revere’s legendary 1775 ride. He is said to have paused in Medford, Massachusetts (the high-quality rum producing region of the time), at the house of Isaac Hall Rupp reports. “His mission? Not only to warn of the approaching, British, but likely, to toss back a slug or two of rum.

From Rum to Whiskey
Young America’s shift from rum to whiskey happened first from necessity.
After the Revolution, the first President of the newly-formed United States of America, George Washington, was concerned that his troops didn’t have enough liquor. Washington actually suggested that public distilleries be constructed throughout the states citing that, “The benefits arising from the moderate use of strong liquor have been experienced in all armies and are not to be disputed.”

During the late 1700s, the Scots-Irish, a huge group of immigrants from Northern Ireland began arriving in the United States. Their arrival in America came at a time when the country was struggling to become self-sufficient. There was plenty of farmland, a demand for liquor, and the strong backs, tenacious characters, and intimate knowledge of the still, made the Scots-Irish perfect people to help carve out a new nation–and lay the foundations for the whiskey industry. Later the Germans who settled in Pennsylvania and became known as the Pennsylvanian Dutch were also well versed with the alembic still and added them to their farming operation.

Farmers found it difficult to store their perishable grains and to transport them to distant eastern cities. It was much simpler to use them to make whiskey, which could be stored for years and more easily transported. Soon most grain farmers had an alcohol still in their barn. Some point to this growth in farm-produced spirits as the genesis of American freedom and free enterprise. But of course, it would not last.

Here Comes the Tax Man!
To pay for the Revolutionary war, George Washington’s Treasury Secretary Alexander Hamilton gets the idea to tax all that free enterprise and set out to collect from all the farmers with alcohol stills in their barns. This led to the so-called Whiskey Rebellion of 1794. Farmers in western Pennsylvania refused to pay the unpopular taxes and attacked federal officers who tried to collect it. After the home of the local tax inspector was burned by a group of 500 armed rebels, President George Washington sent in 13,000 troops to stop the uprising. The rebellion ended without bloodshed, and the power of the federal government was firmly established. Many whiskey makers moved farther west, into what was then Indian territory, to escape federal authority. They settled in southern Indiana and Kentucky, areas that are still famous for whiskey.

And then whiskey markets moved from the farm to small manufacturers and then eventually consolidated into big business. This was disrupted by the Temperance movement and Prohibition, but up until recently, all whiskey has been made by a few large corporate distillers.

The Craft Distillery Movement
In the late 1800’s, there was on average 6,000 operating and profitable distilleries in the US when the population was about 62 million. That’s about 10,000 people for every distillery. These where generally all very small businesses. Some made good whiskey. Many made really bad stuff that could kill you. Few made great whiskey. Following the repeal of Prohibition there was a movement to standardize products and product labeling in the spirits industry. Those pushing for the regulatory policies of course would benefit financially from the eventual legislation; however, overall consumer protection was the driving theme. It was during this time that the rules for making and labeling “American Bourbon”, “Straight Whiskey” and “Bottled in Bond” were devised and implemented. Following the repeal of Prohibition and this move toward standardization and consumer protection, there was a period of growth in the number of distilleries, but eventually that was consolidated to fewer than 100 companies making distilled spirit products in the US.

Back to Craft
The recent explosion in the number of small “craft” distilleries is due to a number of reasons. First is a growing consumer demand for authentic products sourced from local raw materials. It is also due to an interest in true artisan products… something fabulous but different than what the big guys can produce because of the sheer scale of their operation and market.

Although we will not likely see a return to farmers having stills in their barns, we will see an exciting growing partnership between emerging craft distillers, like Patio29, and local farmers.

Something went wrong. Please check your entries and try again.
Posted in blog